Posted by ismeisreallyme on 31 July 15
Posted in: at beautflstranger at tumblr, for a fellow blogger, real life. 4 Comments 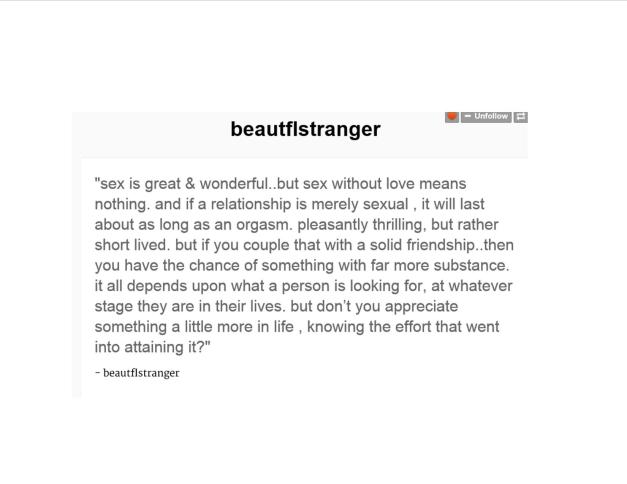 Admittedly when I started posting items from my drafts folder a couple of weeks ago, I thought life was slowing down a bit. at home, in life and at work. silly, silly, IsMe. Unexpected changes at work has left me feeling as if I’ve jumped from the hamster wheel to the full on Tilt-O-Whirl of old. It’s actually all good just so much convergence at once. So many more posts started and sitting in the weeds of the drafts folder. But, while I haven’t had the time to engage or post, I have tried to lurk about and read those of you I follow at least once a week. Blog bingeing instead of Netflix bingeing is more my jam these days. Even if I’m not commenting, I am trying to stay as current as possible.

As many of you know, I consider Lady M, aka known as Madeline, a terrific writer, painfully honest, slightly crazy and courageously complicated. And I follow her posts religiously for many of the reasons stated above but also because we are very similar in many ways, and not in a lot of others. When she posts of her confusion, her hurt, her heart and her wants it’s as if she is speaking a language only some of us understand. The most recent posts of the last two weeks in particular,  have me wanting to ruminate and reach out, if only I had the time. She’s been asking a lot of questions in her posts-writing out loud if you will- no judgment people, she’s been contemplating love, lust, desire, priorities and what is assumed, what is deserved and what is real. The challenge to all of those of course is it is indeed complicated.

I don’t have a lot of time right now, sneaking this in between interviews, but I wanted to share the words of my favorite, @beautflstranger from Tumblr. Because I believe that the relationship M has with Bobby is multi-layered but one that is indeed mired in a friendship. and sometimes, what you seek is in that friendship more than you know. and you have to nurture that, with no expectations of anything in return. and that, is when you find the answers you seek. when you least expect it. M, I promise when I have some alone time I will finish that email to you. I will. It’s important you get the context to why I write as I do. My end game isn’t much different, just within the parameters of what he and I have available to us. No, it isn’t easy, and yes, I made many mistakes with my emotions and insecurities early on. What I realized is that I am who I am. I am expressive even without speaking and while I didn’t verbalize my feelings, it was readily apparent in my actions and in my being completely vulnerable in a way that I’ve never been before. Eyes wide open and yes, I had to get to a space where I had to decide whether or not the rare moments together, the not being a priority, facing insecurities alone outweighs where I felt at “home”, the most me I’ve ever been, loved, accepted and visible. It’s still not easy. I don’t know when we’ll have a moment again. My heart aches, especially when we don’t connect much due to the current state of life, and yet, to my core, I know that I love someone in a way I didn’t know possible. Even if I don’t have a moment with him ever again. And that’s a gift. The fact of the matter is I have been in love with him far longer than he has ever expressed any emotions for me other than those Bobby has expressed for you. And, truth be told, I am sure I will love him even longer. {{hugs}}